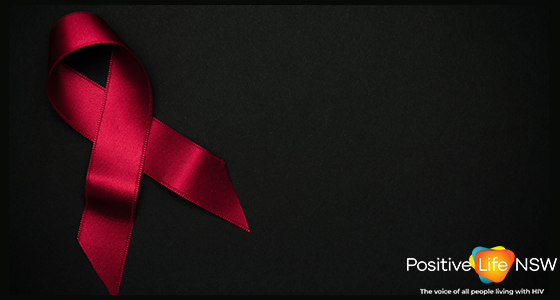 I wasn’t just crying for the days we were in.

As a release from the anxiety I was feeling

For what we had lost and the lives lost too

But also for the days of my past.

I was 15 in 1982, when the term Gay Related Immune Deficiency (GRID) was coined to name a mystery illness that Gay men in San Francisco were dying from.

This, of course, we know now to be HIV/AIDS.

Men were getting sick and dying all around me.

And I waited in fear for my time to come.

A vaccine never came to our rescue

But in the mid-nineties, after 15 years, effective treatment did.

At funeral after funeral

But it isn’t until now, during these virus days that remind me so much of then

That have created many moments for reflection of that time

For our generation lost.

For the fun and innocence that was stolen from us.

And as I let out this cry, I let it go

And as I reflect, I draw on what I’ve learnt from my past

I see my resilience – clear as day

I breathe deeply and I smile.