People living with HIV were central 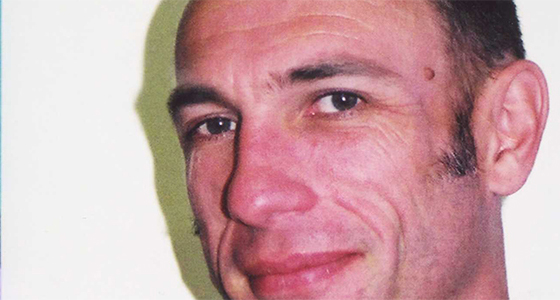 From 2000 to 2003 many positive people who had earlier retired were thinking about returning to work. Many were worried about the risks involved, felt unconfident about their skills or what would happen if they became unwell. Computers had also transformed many workplaces, just after some had left the workforce.

We ran a project at PLWHA NSW called Positive Decisions, which gave people with HIV a safe space to explore being back in a workplace, learn new skills and build networks and confidence. Many community organisations came on-board with us to offer positive people placements and a chance to take a new risky, but very hopeful step in life. A number of people found a pathway to meaningful work and occupation with the support of an organisation of positive people responding creatively to the changes of the epidemic.

Poverty and the impact of health on quality of life were also significant challenges for people with HIV after 2000. Many of us are living well and living longer, working and having lives that we could only have dreamed about a few years earlier. Some of us, however, are living longer in material poverty, impaired health and struggling with loneliness and with memories of loss and grief.

Survivors are due respect, understanding and support, and the work of NAPWHA’s Care and Support Portfolio played an important role in this period to ensure those of us who are vulnerable are not forgotten, and appropriate supports are in place. This advocacy work should not be forgotten.

This was also a time when people talked about HIV-positive people becoming more invisible in the broader community. Maybe that’s understandable – many of us experienced our lives and our futures being given back to us. An HIV diagnosis no longer seemed to be a death sentence, and many felt we could manage it as just a part of our lives. The need to talk about it to the others in our lives became less urgent for many of us.

At the same time as people talked about the increased invisibility of HIV-positive people, HIV-positive organisations became much more active in health promotion and education. There was an amazing increase in energy, creativity, ideas and arguments at this time, which for me feels around 2002-2007. Positive organisations shifted focus and resources. The contribution of HIV-positive people to HIV prevention was recognised as central. None of this came without debate and controversies.

There were arguments about whether positive organisations should even be in this space. But like earlier challenges in the epidemic, we just did it and people with incredible skills worked on many impressive campaigns that involved HIV-positive people at every stage of their development.