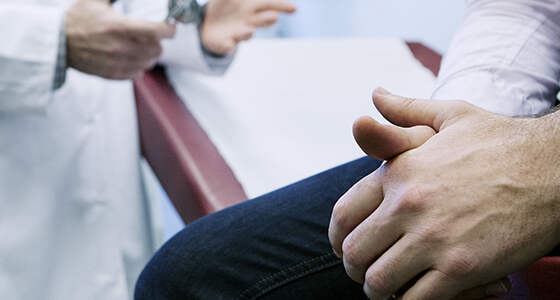 The decision of when to start on anti-retroviral treatment for me was a no brainer and also taken out of my hands, I had presented to the hospital sicker than I’d ever been in my life.

Further investigation resulted in me being told that I was HIV positive and that I had developed a condition known as PCP pneumocystis pneumonia.

After having taken medications for almost six months, my HIV Doctor was baffled as to why I could not record an undetectable viral load. After more blood tests I returned a positive result for Hepatitis C. Unfortunately the combination of anti-retroviral medications that I was on was making my liver sick which in turn reduced the effectiveness of ART on my HIV.

My doctor and I decided that I should change my HIV medications and it was with this change of medications that we discovered that I am allergic to certain types of anti-retroviral drugs. More blood tests were undertaken and we eventually found a combination which worked well with keeping the HIV at bay whilst having a minimal effect on my liver.

This was an at times painful journey and the one message that I would like for other people to take away from my experience is to make sure that you are fully aware of your Hep C status before beginning your treatment for HIV.